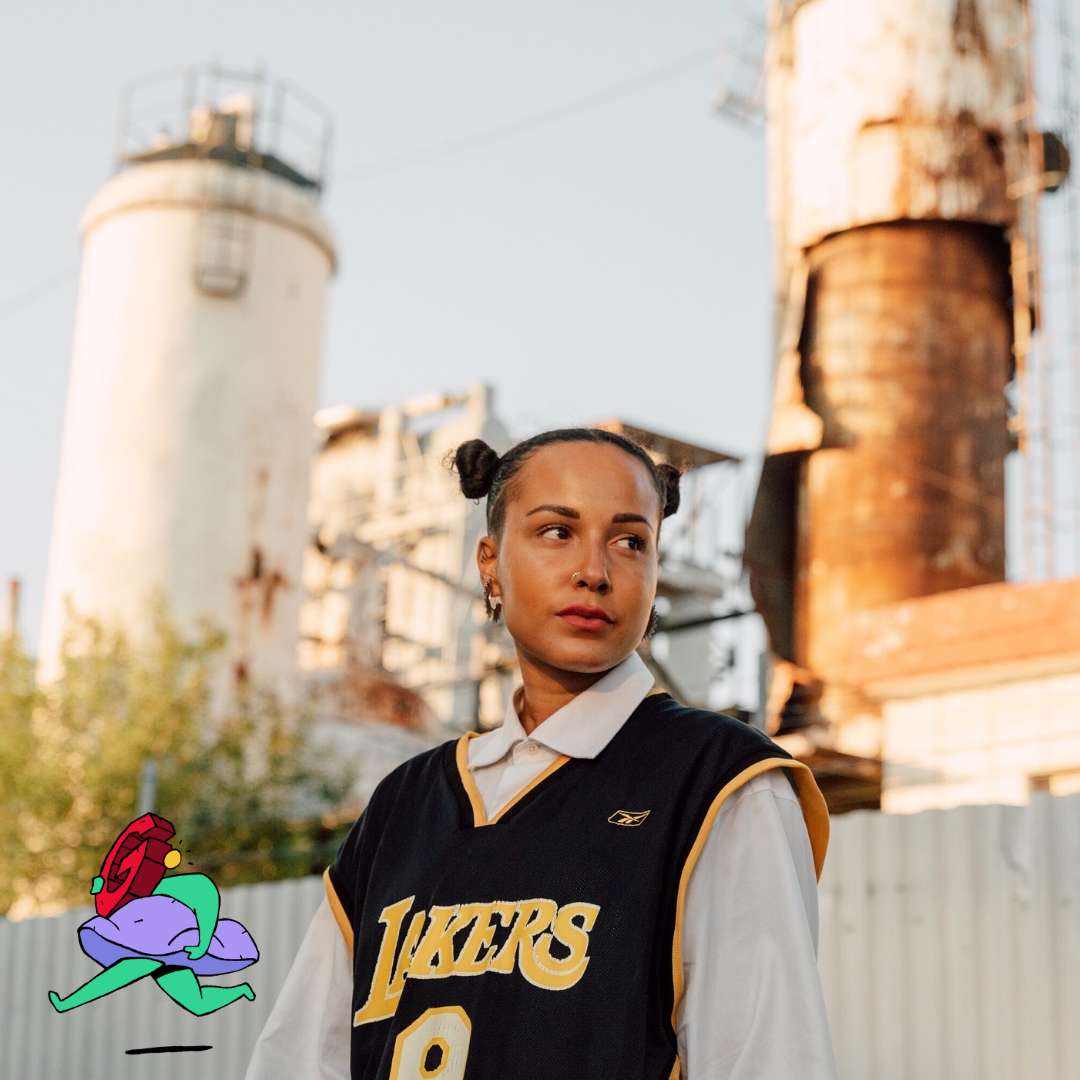 Prescott is most commonly known for playing cocky underground house. But through the years she also made a deep dive into other underground genres and isn’t affraid of blending other styles in her dj-sets. Mostly inspired from the 90s UK, Jersey and NY scene. With a deep knowledge of clubscene history and the lack of representation within the scene, Prescott is always aiming for change. Together with other female selectas she started platforms like POC Underground, 1992 Presents and the forrest rave Skogshuset focusing on diversity within the underground scene.