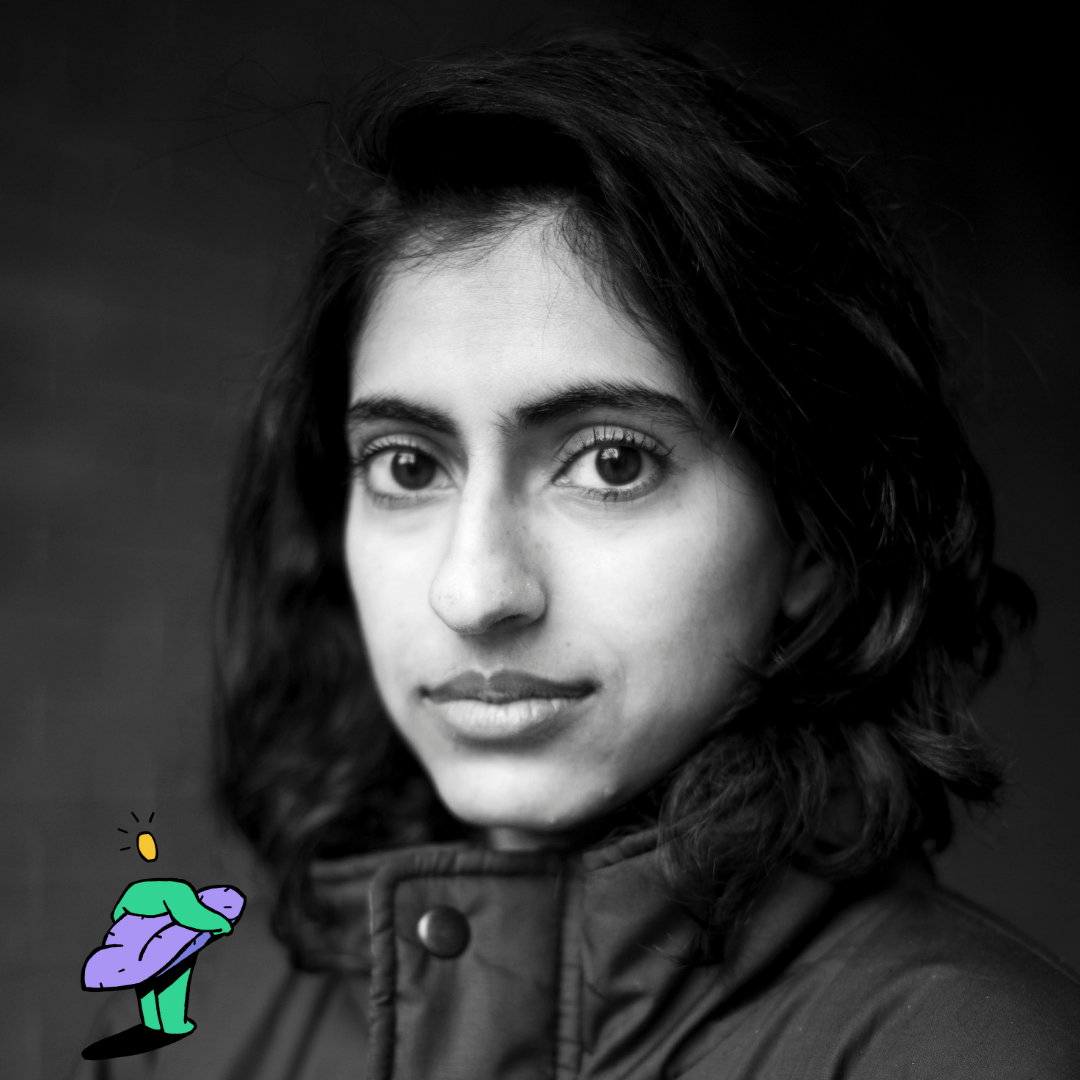 I'm a freelance visual storyteller and web developer currently based in Stockholm, Sweden. I mostly work on long-term storytelling projects. I've been published in both Swedish and international publications like National Geographic and the New York Times, and have received grants from The Swedish Arts Grants Committee and Women Photograph. I'm especially interested in experimenting with other mediums of storytelling such as film, text, and games. Recently, I've been interested in the dual role of photography as evidence and myth-maker in creating the narratives that surround certain utopian or sacred spaces.