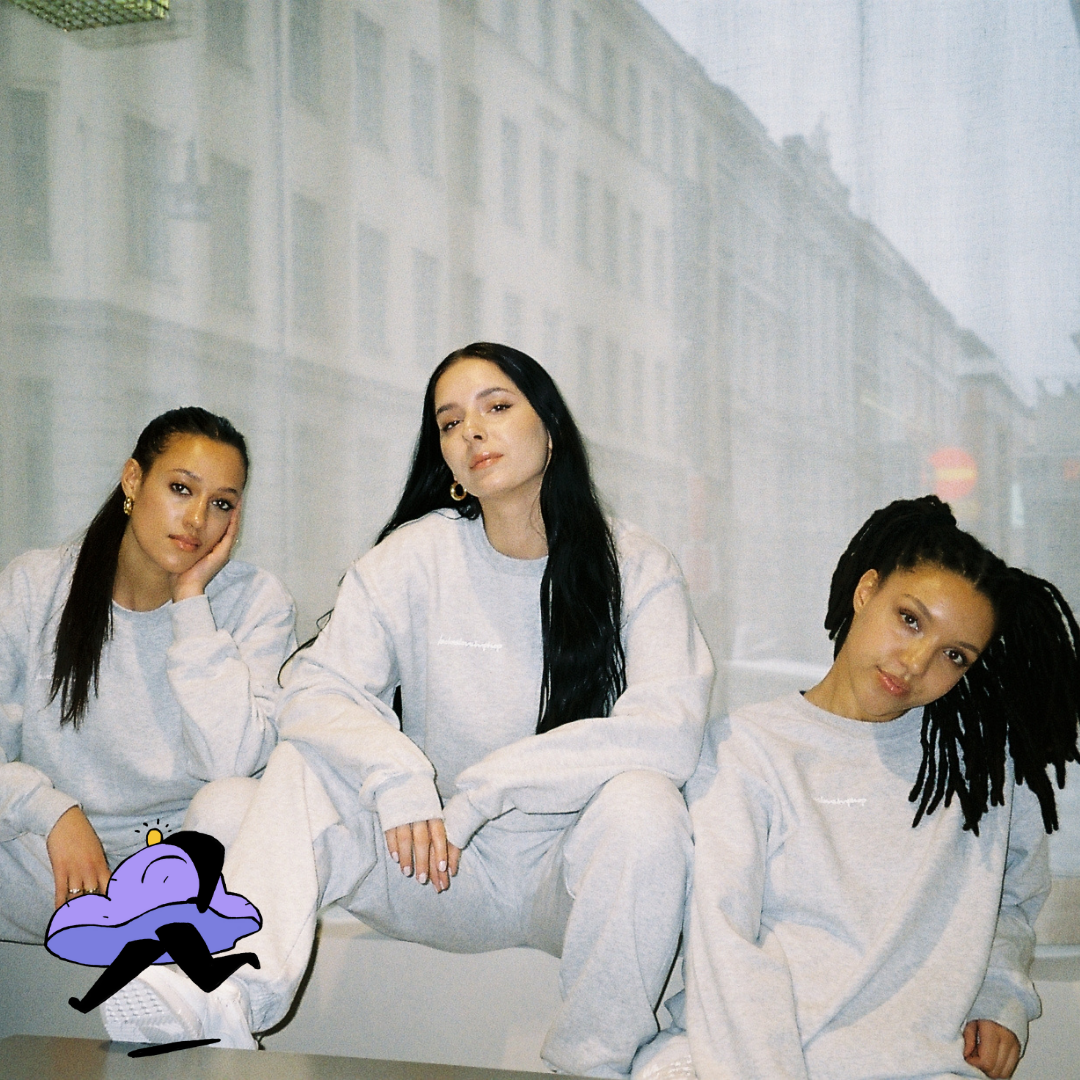 In 2014, childhood friends Nataša Marijana, Rebecca Tegegne and Linda Nápoles acknowledged the lack of female representation and musical diversity within the club scene in Stockholm and decided to make a change. They came up with the name Ladieslovehiphop / LLHH and started to DJ, organize club nights and book emerging artists. After years of producing, arranging and curating experiences LLHH has evolved into an all-encompassing creative collective with a highly supportive community. LLHH is currently acting as an independent label and creative force behind artist Nápoles in addition to organizing the second rendition of Ladieslovehiphop Festival. And as always, constantly look for new ways to push the culture forward through various experiences.