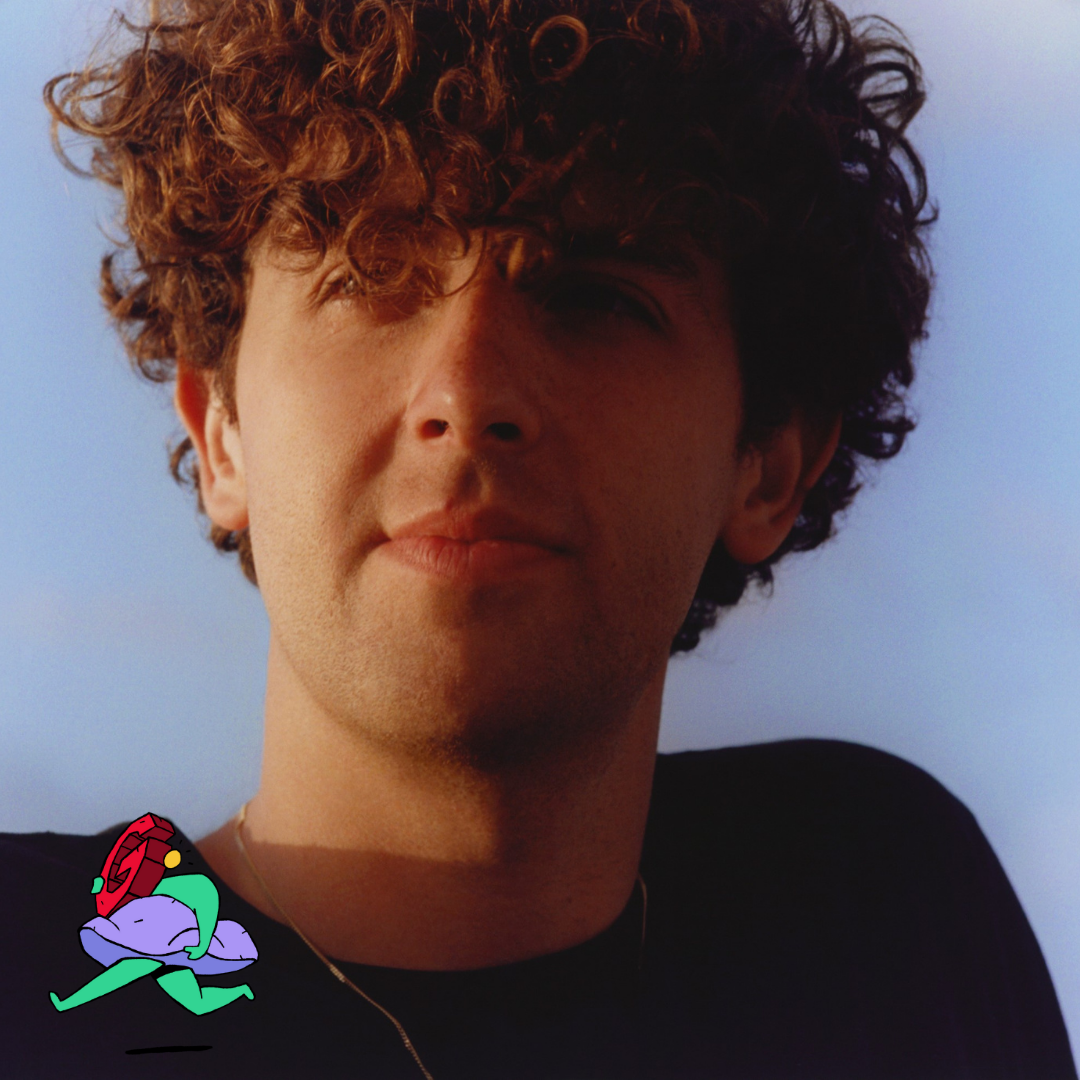 In April 2020, Jamie xx ended months of speculation about exactly who’s behind one of the year’s most sought after club tracks with the release of “Idontknow”. Available via Young Turks, “Idontknow” is Jamie’s first solo artist release since his highly acclaimed BRIT and GRAMMY® nominated 2015 debut album In Colour. Today sees the premiere of the accompanying ‘Idontknow’ video. The video stars acclaimed Belfast dancer and choreographer Oona Doherty, who co-directed the film with Luca Truffarelli. The pair filmed the video in Belfast in March 2020, the night before Northern Ireland went into lockdown. Jamie and Oona had originally connected during the making of ‘Idontknow’, with Oona and her friends responding to the track with a series of clips of them dancing to the track (which in turn inspired a host of dance-based responses from fans) Read an exclusive interview with Oona Doherty and Luca Truffarelli on DAZED HERE Without knowing the artist behind it, people have been raving to “Idontknow” since late autumn 2019 when Jamie first debuted the track. Since then, the track has taken on a life of its own in clubs and on dancefloors around the world, garnering huge support from the likes of Ben UFO, Four Tet, Caribou, HAAi and Bicep, or via Jamie’s own residency on NTS Radio and the series of last minute, word-of-mouth parties he threw in aid of the MIND and CALM charities at north London’s the Cause (where he was joined by the likes of Four Tet, HAAi and Koreless) and beyond. Now, finally with an official release, ‘Idontknow’ continues its journey into people’s homes around the world, a reminder of past nights out and a promise of sweatier times to come. Meanwhile, Jamie xx recently made his third appearance on BBC Radio 1’s legendary Essential Mix to celebrate the release of ‘Idontknow’. The mix, which features a host of unreleased music, is available to stream HERE, and follows appearances in 2011 and 2015 (where he shared the turntables with Four Tet). Jamie also recently collaborated with Headie One and Fred again.. on “Smoke” from their acclaimed GANG mixtape.