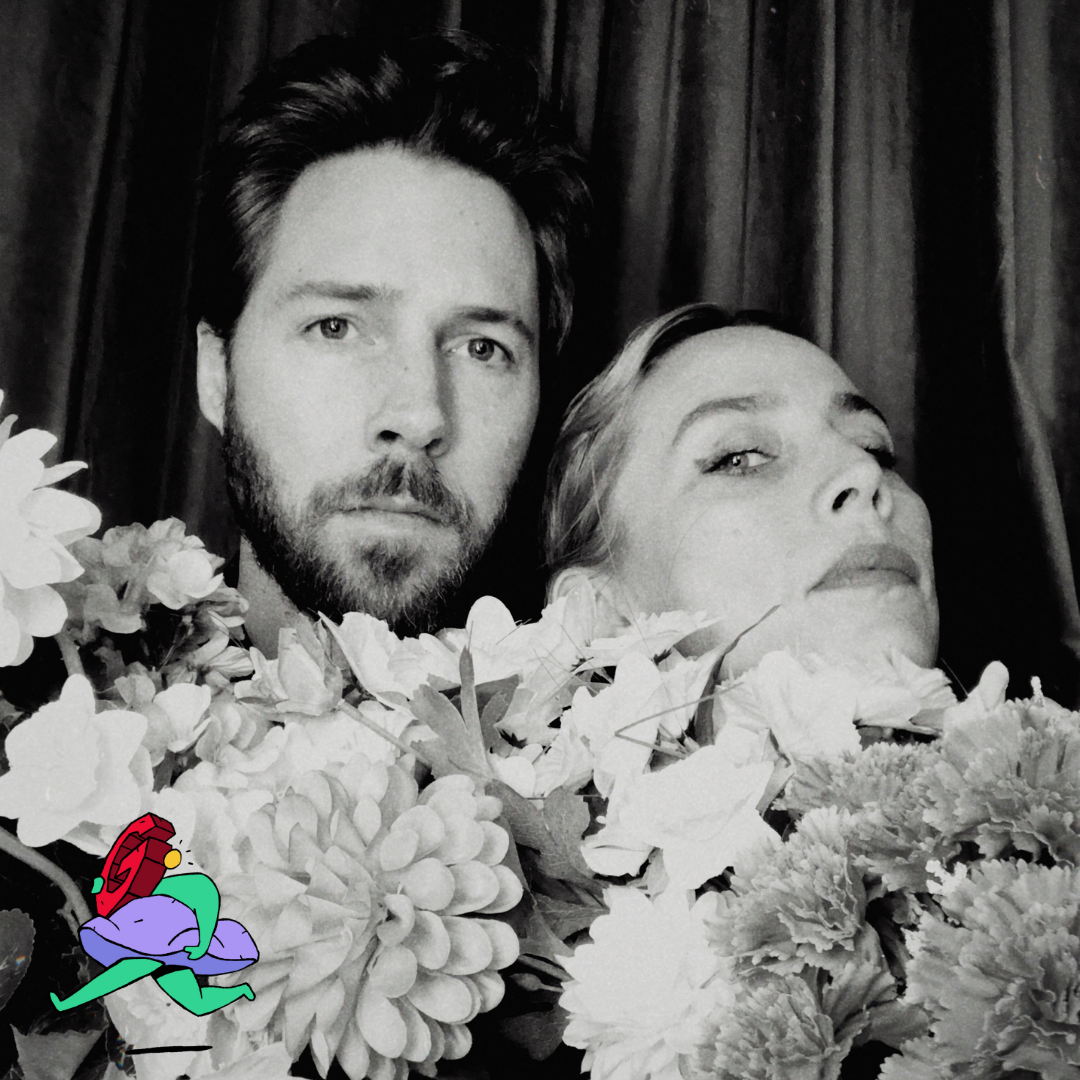 Driften's debut is a concept album recorded at home in 2020. It is based around two voices and the sounds of everyday life, delivered through a feverish, hypnotic filter. It's a hallucinatory meditation with erotic overtones; an album that demands being listened to without any distractions. The changes are there, but only for the most patient of listeners. It's an album influenced by performance art, psychedelia and horror movies as well as by Steve Reich, Brian Eno and Harold Budd. Jenny Wilson is a musician and producer. Her seventh solo album, Mästerverket (”The Masterpiece”) will be released this autumn on Gold Medal Recordings. Christian Ekvall is a translator of fiction (Hemingway, Orwell, Conrad) and a singer/guitarist in Octopus Ride. The group’s second album in twenty-two years will be out in this year.