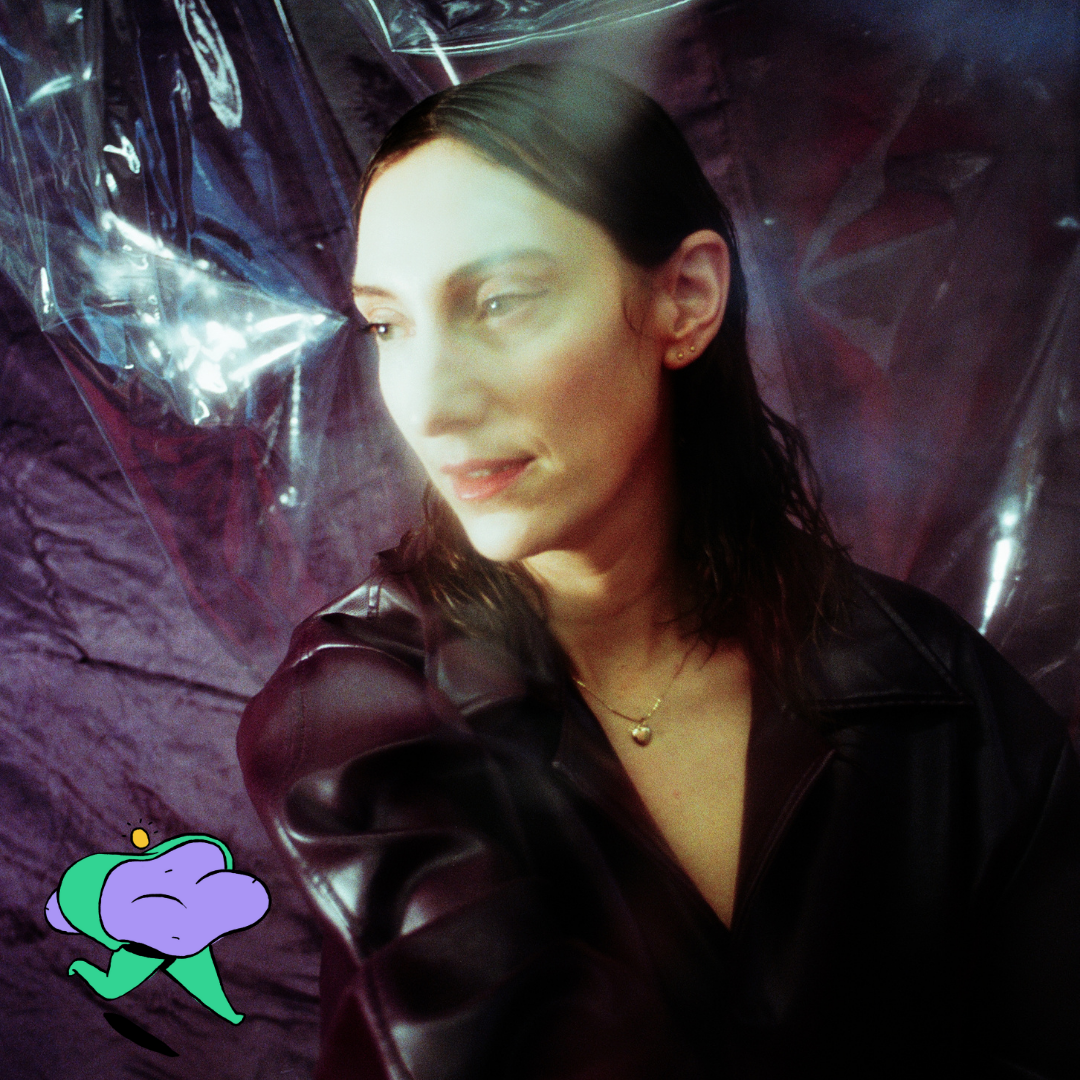 The story of Bella Boo is not one of overnight success, thought it may appear as such. If you have been embedded in the wonderful and weird world of Swedish club culture over the last 12 years or so, then would certainly know Bella Boo as one of the most eclectic, informed and hardworking DJs on the scene. Her DJ skills and proclaimed taste for "hybridity" were quick to get noticed, landing her to a 3 year residency at the Swedish National Radio (Sveriges Radio P3). Next came her taste for music production. Her debut EP ’Music Playing’ was released with Parisian imprint Third Try records, a jazzy & soulful record blessed with a Marcellus Pittman remix. But it wasn't until the 2018 Studio Barnhus debut ‘Fire’ EP, that the world finally started talking about Bella's extraordinary skills as a music producer – the record's fuzzy R&B harmonics and snappy analog drums prompted Pitchfork to declare it “the flat-out dreamiest thing to come from the label yet”. This was followed quickly by ‘boyboy’, a universally beloved track on Studio Barnhus Volym 1 compilation, in which she “[drizzled] bluesy sweet nothings over elliptical scrapes and squelches, suggesting Matthew Herbert remixing St Germain” (Pitchfork again). She followed with the EP ’ Supervillain’ (Studio Barnhus), continuing to expertly straddle the fence between enigmatic dreamlands and groove- locked dance floors, having Resident advisor describe Bella Boo as ” one of the most promising new artists not only on Studio Barnhus, but in house music in general. ” Going deeper into production, the Swedish grammy nominee DJ/producer has released a full LP in 2019 again on Studio Barnhus called ‘Once Upon a Passion’ Sitting somewhere between dreamy pop and wonky electronica, ‘Once Upon a Passion’ ”is a succinct, nine track exploration of why Bella Boo’s is a voice with listening to in European Electronic Music” (Mixmag). As described by Resident Advisor, it’s "an album that's easy to get swept along with... in a category alongside Robag Wruhme, DJ Koze, Roman Flügel, Axel Boman and Kornél Kovács, artists who mix surprising or humorous sounds with emotions like sadness and melancholy” Since its release, the album’s glowing accolades include a 5 out of 5 review in Dagens Nyheter “DN,” Sweden’s biggest daily paper. Her latest EP, releases on Running Back Records in 2020, is a bright and genial tribute to the UK Scene that inspired her over the years, as they are the gateway into a wonderful coherent musical universe that is Bella’s own entirely, further cementing her reputation as “one of the most exciting artists around right now” (Juno) A solid remix slate for such eclectic projects like Aluna (Mad Decent), Timbuktu (Svart Lax), Boerd (Anjunadeep), and Nadia Teheran (YEAR0001) adds breadth to her work, which has also been nominated for 3 Swedish Grammys and P3 Guld Award from Sweden’s National Radio. Recently she debuted a Music Video for ‘Stars’ rounds out her repertoire as a rising star herself. Always evolving, her new project/band ’Charlie Charlie’ will release an album summer 2021 while she continues to DJ worldwide. Stylings heard best on this Dazed Mix as invited by superstar Robyn for her curatorial Dazed and Confused issue in 2018, on her 2020 debut on the acclaimed Beats in Space Radio NYC, her set for United We Stream STHLM or out in the woods for Sthlm CCTV.